No Compensation for Concubines 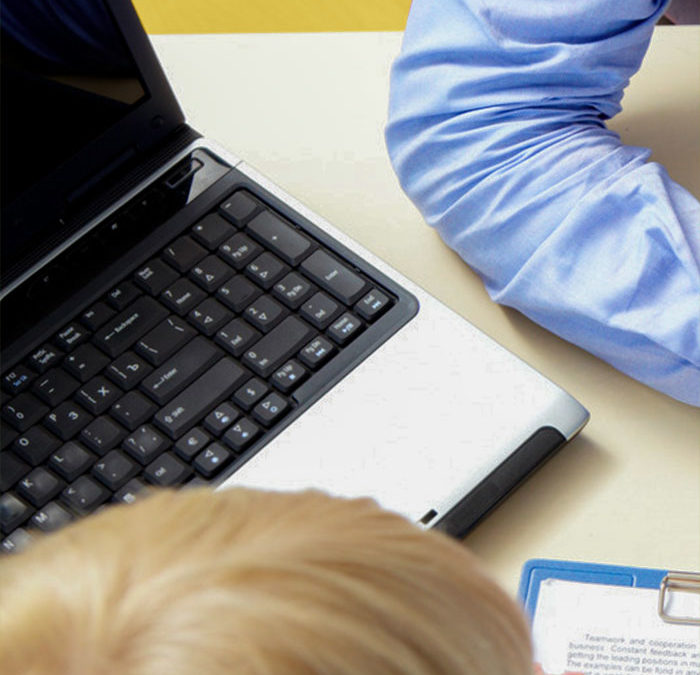 In 1978, the Louisiana Supreme Court confirmed the right of a concubine to recover benefits as an “other dependent” of a deceased employee.  Henderson v. Travelers, Ins. Co., 354 So.2d, 1031 (La. 1978).  The court noted the well settled rule that any dependent member of the deceased’s household is entitled to death benefits “regardless of blood relationship or the technicalities of inheritance law,” and the court found no reason to treat a concubine differently.  From e n1978, when Henderson was decided, until August 1, 2012, dependent concubines and their children qualified for death benefits as “other dependents” of the deceased.  The claims of a concubine or the concubine’s children could not infringe on the claims of preferred beneficiaries, but, if benefits were not exhausted by preferred beneficiaries, concubines and their children could recover death benefits.

“Regardless of dependency, no payments shall be made to the concubine of the deceased employee nor the concubine’s children, unless those children are related to the employee by blood or adoption.”

The 2012 amendment does not define concubine, and that omission creates potential problems with the application of the statute:

Is any person of the opposite sex living with an employee considered a concubine, or does the statute only apply to persons in a long term relationship?  Black’s Law Dictionary defines a concubine as “a woman who cohabits with a man to whom she is not married.”  If Louisiana courts accept that definition, any person living with a person of the opposite sex would be considered a concubine for the purpose of La. R.S. 23:1253.  The term “concubine,” however, generally implies something more than just living together.  In Henderson, the Louisiana Supreme Court explained that “[t]he status as concubine arises when a man and a woman live together in a permanent relationship as husband and wife, although without benefit of matrimony.”  The focus in Henderson and subsequent cases regarding concubines has been on permanency and living together as man and wife.  If Louisiana courts continue that focus, a person of the opposite sex living with an employee on a platonic basis, or in a relationship that has not yet lasted long enough to be considered permanent, may not be a concubine and, therefore, still may be able to recover death benefits.

Is a person of the same sex living with an employee in a long term, stable relationship considered a “concubine?”  Although the precise definition of concubine is open to debate, it has always been used to describe a relationship between a man and a woman.  By opting to use the term “concubine,” instead of a more precise description of the excluded dependent, the Louisiana legislature left open the possibility that the surviving partner in a same-sex relationship may be eligible for death benefits, while the surviving partner in an opposite-sex relationship would not.

The state has a legitimate interest in limiting the categories of dependents that may be entitled to workers’ compensation death benefits.  That interest would have been better served, however, by eliminating the category of “other dependents” entirely or limiting “other dependents” to persons related to the deceased by blood, adoption or marriage.    The 2012 amendment, with its focus on the concubine, is unnecessarily vague and creates distinctions among non-relative dependents that have no rational basis.