On January 30, 2019, the Louisiana Supreme Court resolved a conflict among Louisiana appellate courts and confirmed that the exclusive remedy provisions of workers’ compensation law apply even when the injured worker is a minor who was illegally hired and was engaged in a task prohibited by Child Labor Law at the time of injury. Griggs v. Bounce N’ Around Inflatables, L.L.C., 2018-0726 (La. 1/30/19). In Griggs, the injured employee was fourteen when hired and fifteen when he was injured on the job. Under Louisiana law, a person who employs a minor fourteen or fifteen years old must procure and keep on file an employment certificate for the minor. The employer in Griggs did not procure the required certificate. The minor also was injured while operating a forklift, a task prohibited by Louisiana’s Child Labor Law for minor employees.

The trial court, relying on prior decisions from Louisiana’s Second and Third Circuit Courts of Appeal, held that the employer was not immune from tort liability because the minor was illegally hired and was performing an illegal task at the time of his accident. On appeal, however, the First Circuit explicitly declined to follow the Second and Third Circuits and reversed the trial court’s award of tort damages against the employer. The First Circuit held that, although the employee was an illegally employed minor, his exclusive remedy was workers’ compensation.

The Louisiana Supreme Court granted writs to resolve the conflict amount the appellate courts and affirmed with the First Circuit’s holding that workers’ compensation was the minor employee’s exclusive remedy. The court found that La. R.S. 23:1032 clearly and unambiguously applies to all employees and, therefore, applies to minors, whether legally or illegally employed. The court acknowledged the policy considerations in favor of denying the employer tort immunity but found that “in the absence of any legislative exemption of minors from the exclusivity provisions of the workers’ compensation provisions, we are powerless to recognize any action in tort for minors who are negligently injured while illegally employed or engaged in illegal tasks.” 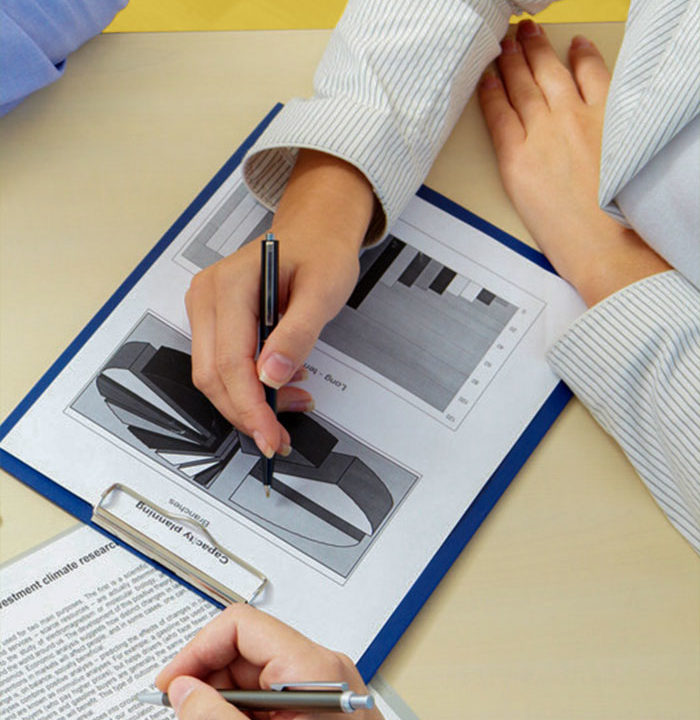